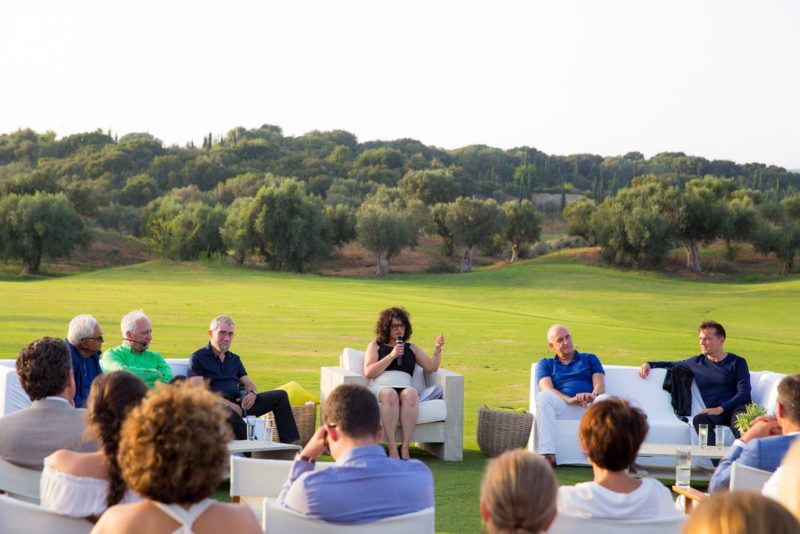 The relationship between architecture and democracy was the focal point of the exclusive “Architecture & Democracy” event held on 17 September. The event was attended by more than 100 guests from all over the world with an interest in architecture, urban planning, democracy and culture and was further enriched by a series of other activities. We are already looking forward to next year’s topic!